Looking for sheet music to perform? Recordings to listen to? Books and articles about music or a related topic? This libguide will help! 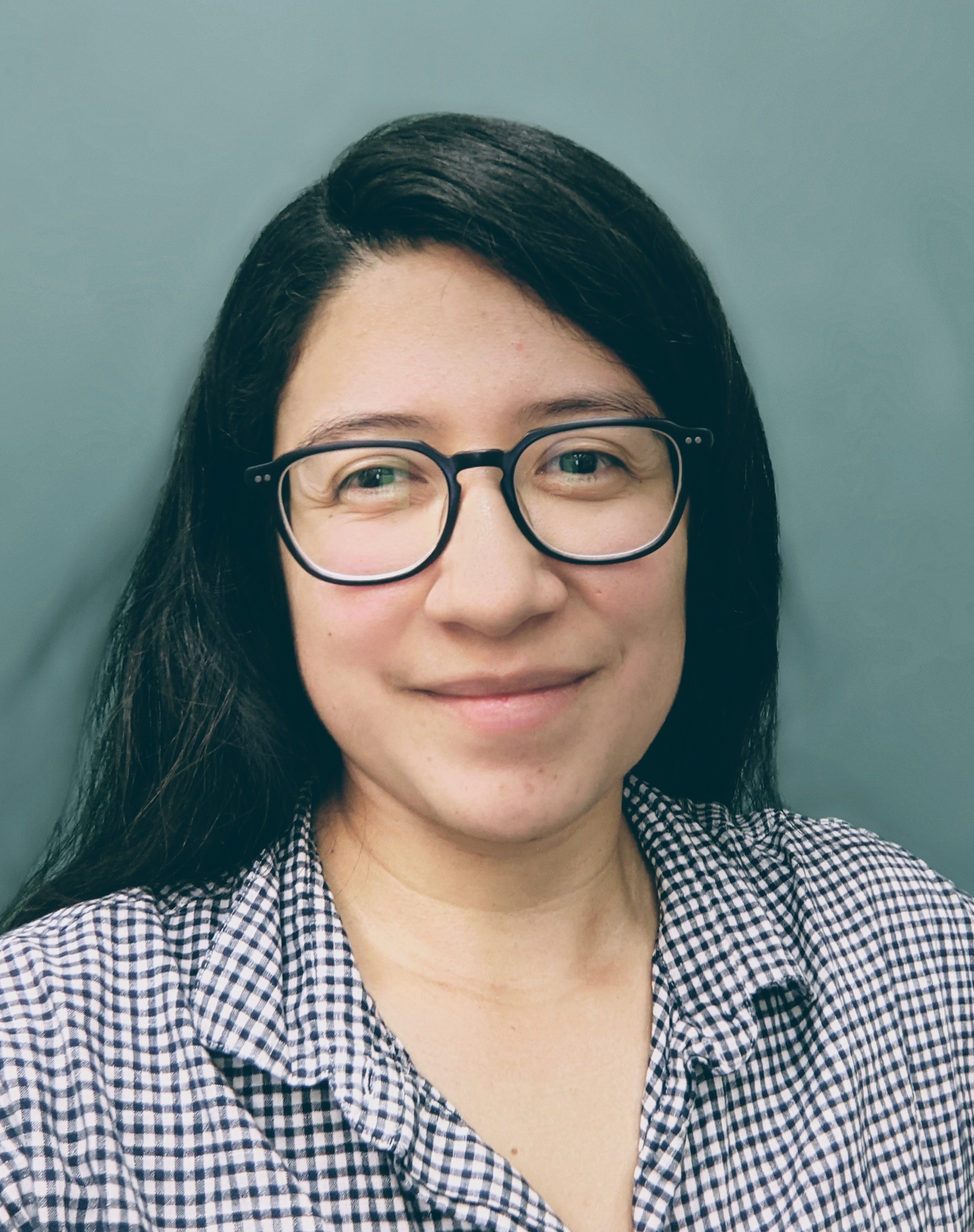 I want to find a song for voice and piano or a piece for choir.

The printed music in the CSU East Bay Library collection uses the Library of Congress call number system all beginning with the letter M. The printed music is generally arranged by the performance ensemble. That means that you can browse Bach cantatas by looking at the music with call numbers beginning M 2020 .B….