Skip to Main Content
It looks like you're using Internet Explorer 11 or older. This website works best with modern browsers such as the latest versions of Chrome, Firefox, Safari, and Edge. If you continue with this browser, you may see unexpected results.

Help with determining what type of source you've found online

A primary source can have a different definition depending on which discipline you are in and depending on your research question.

In the sciences, primary sources are scientific journal articles that report the results of research studies.

When in doubt, ask a librarian or your instructor.

Primary sources can be harder to locate online than other types of sources, but they can be easier to identify.

For scientific journal articles, you should use the library's databases.

For other types of primary sources, check out online archives including:

Did you know that Cal State East Bay also has an archives?

You can see our digital collections via: 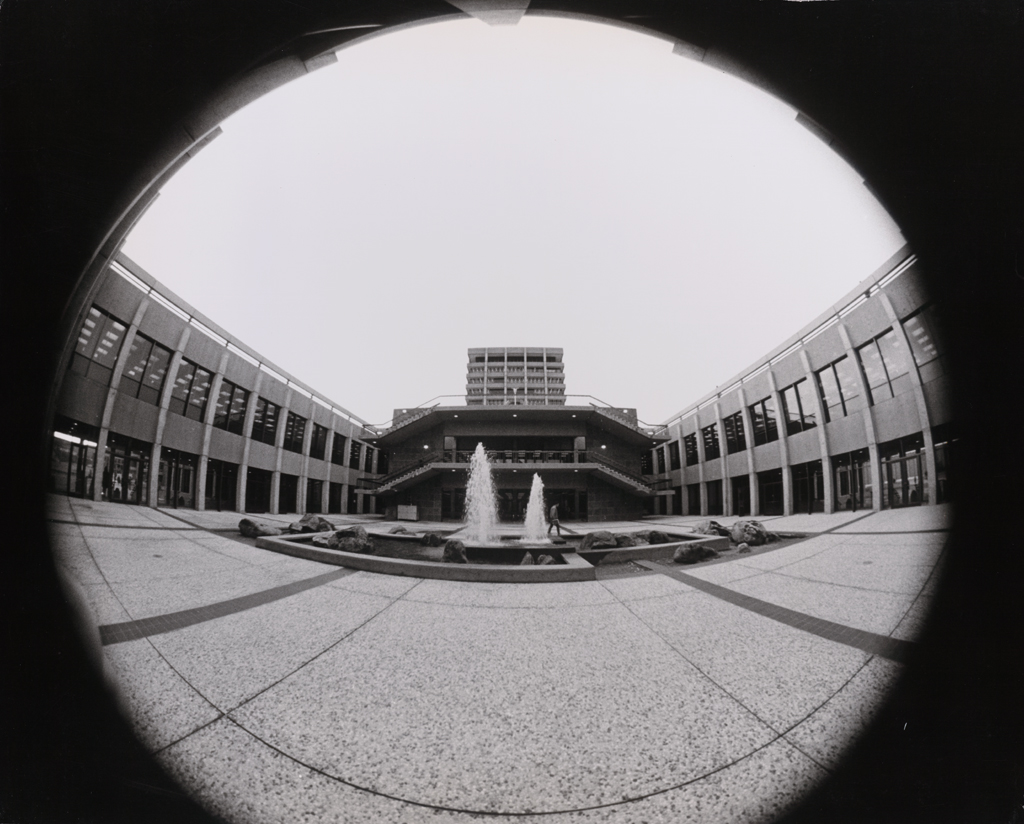 Photograph of Warren Hall and Library Courtyard from the University Archives